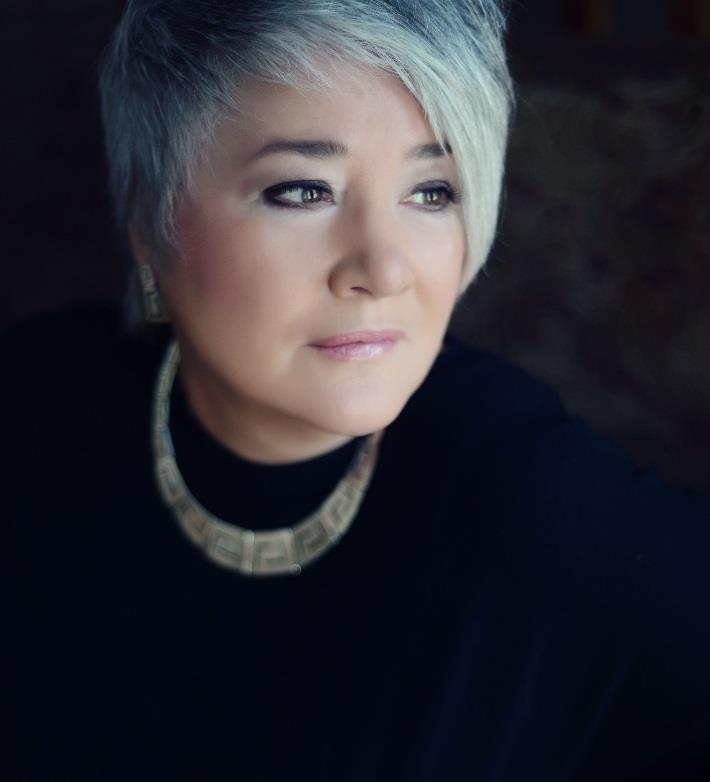 Gisele's artistic career evolved naturally through her relationship with her family of professional artists and the study of art through workshops, retreats and tutoring. The inspiration for her Christian Art came from her deep love of the scriptures and her spirituality.  On completion of her degrees in Theology/Education and her studies at the Hebrew Univeristy of Jerusalem, Israel, Gisele travelled extensively.  After her studies, she established herself in the Diocese of Saskatoon, Sk., in the profession of Director of the Pastoral Catholic Centre and later as Director of Queen's House of Retreat and Renewal.  During this time, she continued to develop her art through self-directed painting and study.  Gisele's interest in Christian Art broadened into other areas and mediums of acrylic, watercolour, mixed mediums and pottery with a specific focus in  Byzantine Iconography.

Gisele is an instructor of on-going workshops and retreats in art, icongraphy, scripture, Spiritual Formation, Spiritual Direction.  Her works are featured in the Catholic Extension Society's Calendar of Canada, Augsburg Fortress Publications, US; Novalis Publications with international distribution and other Publications in Canada and the US.  Her artwork is displayed in churches, organization, retreat centres and instiutions in western  Canada.  She is regulary commissioned by individuals and organizations.

She is the author of the book, "Giving Glory to God: Reflections of an Artist." 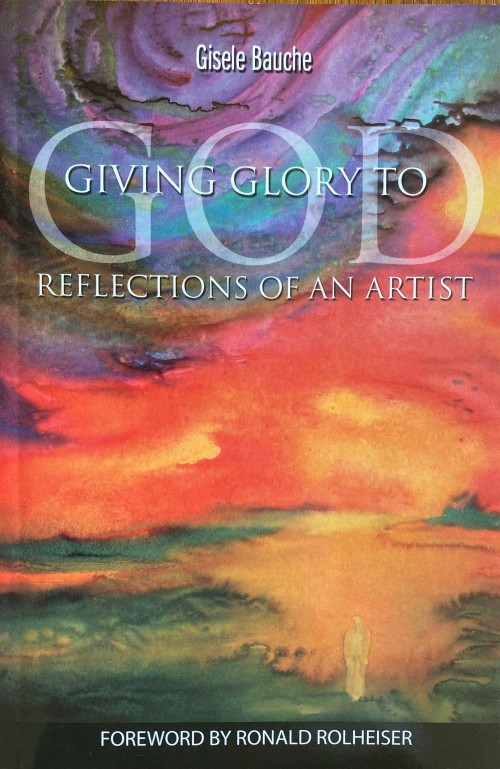